I have experienced diving in Sulawesi, Indonesia. I have close friends there. I can arrange a superb and cheap diving trip for those interested. Just contact me for detail.

Wakatobi is the name of an archipelago and regency located in an area of Sulawesi Tenggara (South Eastern), Indonesia. The name Wakatobi is derived from the names of the main islands that form the archipelago: Wangiwangi Island, Kaledupa, Tomea, and Binongko. The group is part of a larger group called the Tukangbesi Islands.
The archipelago, located in the biodiverse hotspot known as Wallacea. It is part of the Wakatobi National Park. 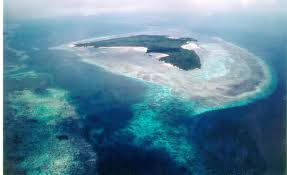 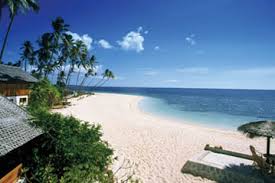 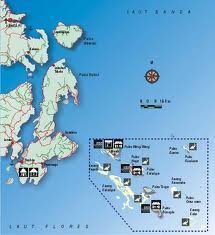 Taka Bone Rate National Park is a marine park which includes the Takabonerate atoll islands, located in the Flores Sea, south of Sulawesi island of Indonesia.
The area, which consists of the atoll islands and surrounding marine area was granted national park protection status in 1992. 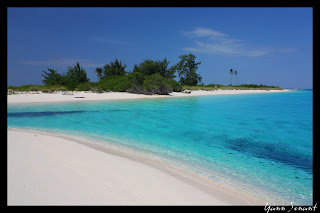 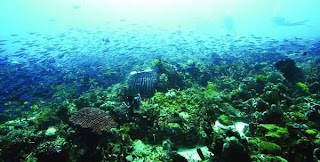 Selayar or Saleyer (Indonesian: Kabupaten Selayar, Dutch: Saleijer), is an archipelago, part of South Sulawesi province, Indonesia. It lies in the Flores Sea, between Sulawesi and Flores, around 150km southeast of the major city of Makassar.[1] Kabupaten Selayar is the Selayar regency, covering 903,35 km² with a population of about 120,000 (2012). There are 73 islands, the main one being Selayar Island. To the east lies Pulau (Island) Kalaotoa and Pulau Karompa Lompo in Sulawesi Tenggara, and the West Kepulauan Sabalana (Sabalana Islands). It is a biodiverse diving site.[2] 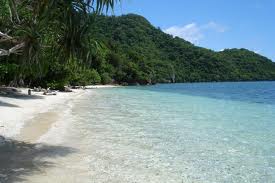 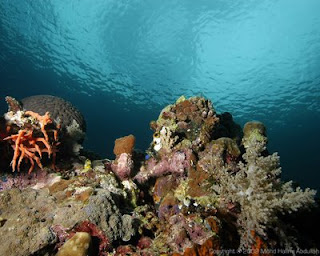