Top 10 dives spot in the world

The top ten dive sites in the World, as voted for by our readers. To cast your vote, scroll down the bottom of the page 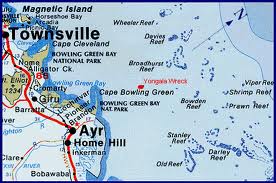 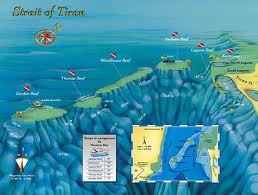 An upwelling means this splendid wall dive is favoured by pelagics.

Palau
Palau offers world-class diving with sea walls, sheer drop-offs, caves and an exuberance of marine life. Its Blue Corner Wall dive is currently second in our Top Ten Dives of the World list. Palau (or Belau) is a 100-mile long archipelago, southeast of the Philippines. It became a nation state as recently as 1994. The wet season is May to November. 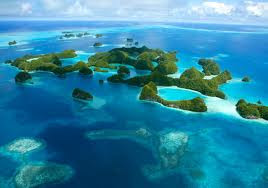 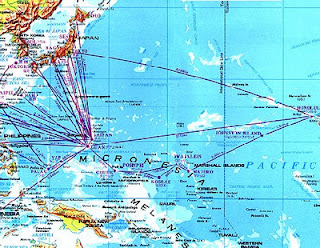 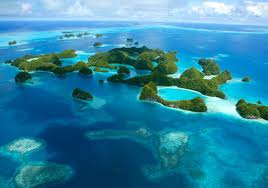 3. Barracuda Point, Sipadan Island
Wall of coral where sharks come cruising by and barracuda surround you. 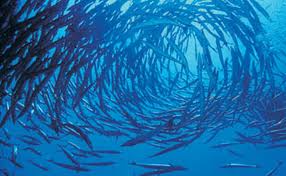 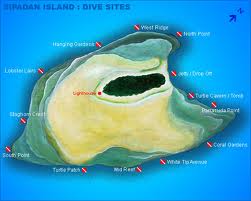 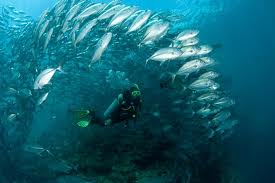 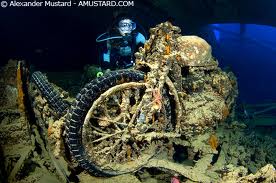 Three dives in one: anemone city, shark reef with its spectacular drop off and the wreck of the Yolanda. 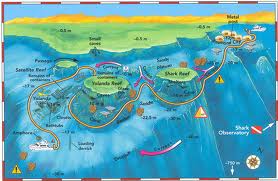 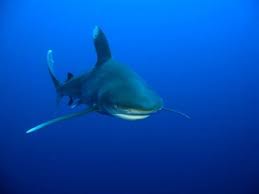 Extending 300 m from the shore, packed with marine life. 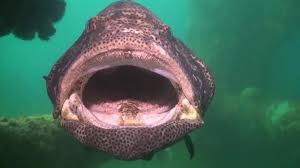 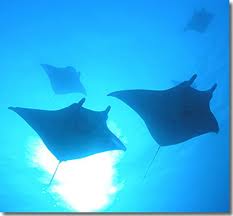 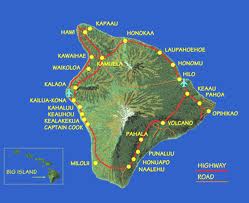 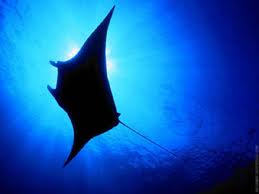 8.  Big Brother, Egyptian Red Sea
The Brothers, or El Akhawein, are two small islands in the middle of the Red Sea. Often surrounded by wild currents, the scenary makes for some wonderful dives. 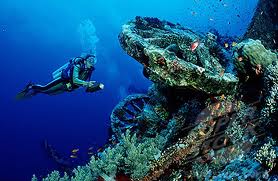 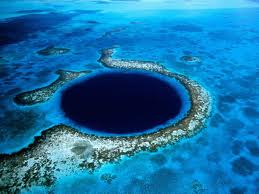 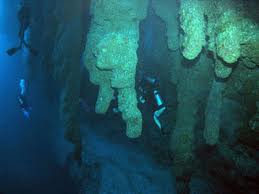 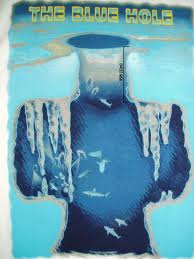 A horseshoe of rocky pinnacles, famous for whale shark sightings but also great for big schools of pelagic fish. 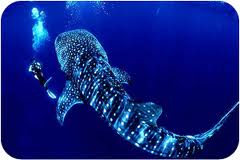 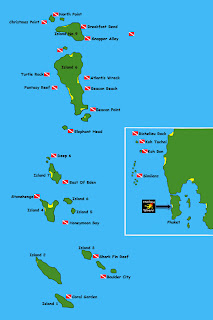